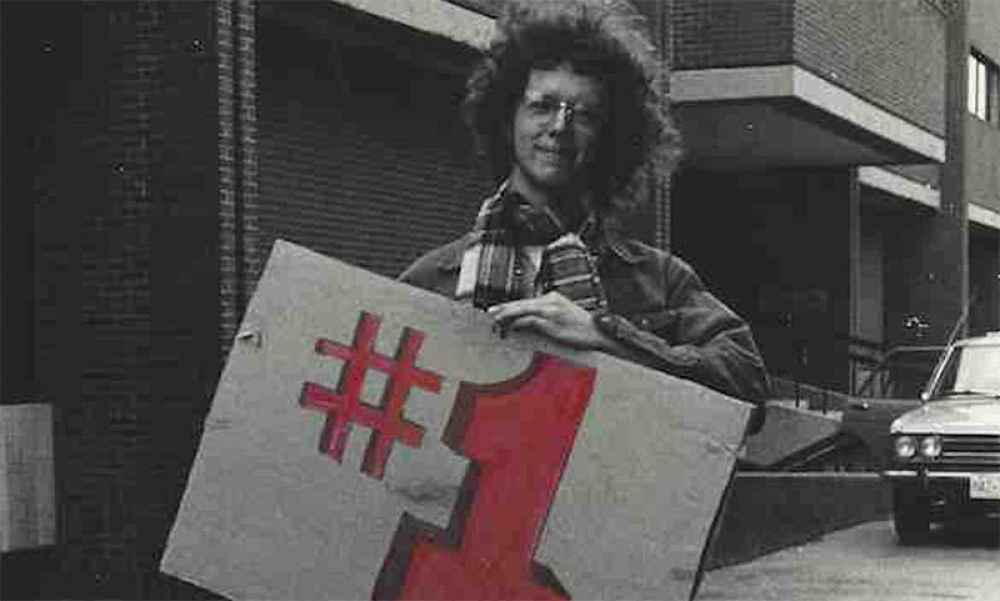 Sign up for our newsletter,   All About Marketing. Keep up with the latest in marketing trends and current projects.