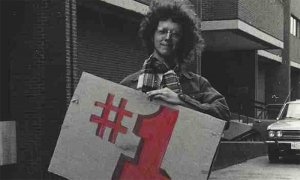 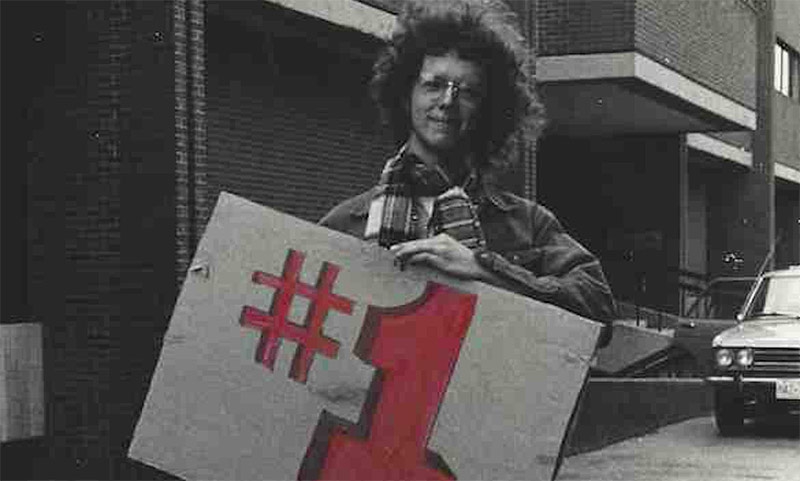 Read 2248 times Last modified on Tuesday, 21 March 2017 19:00
Tweet
Published in Service/Lifestyle
More in this category: « Grenville Mutual
back to top